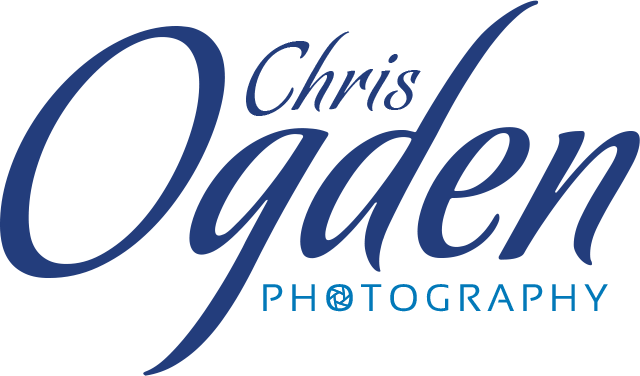 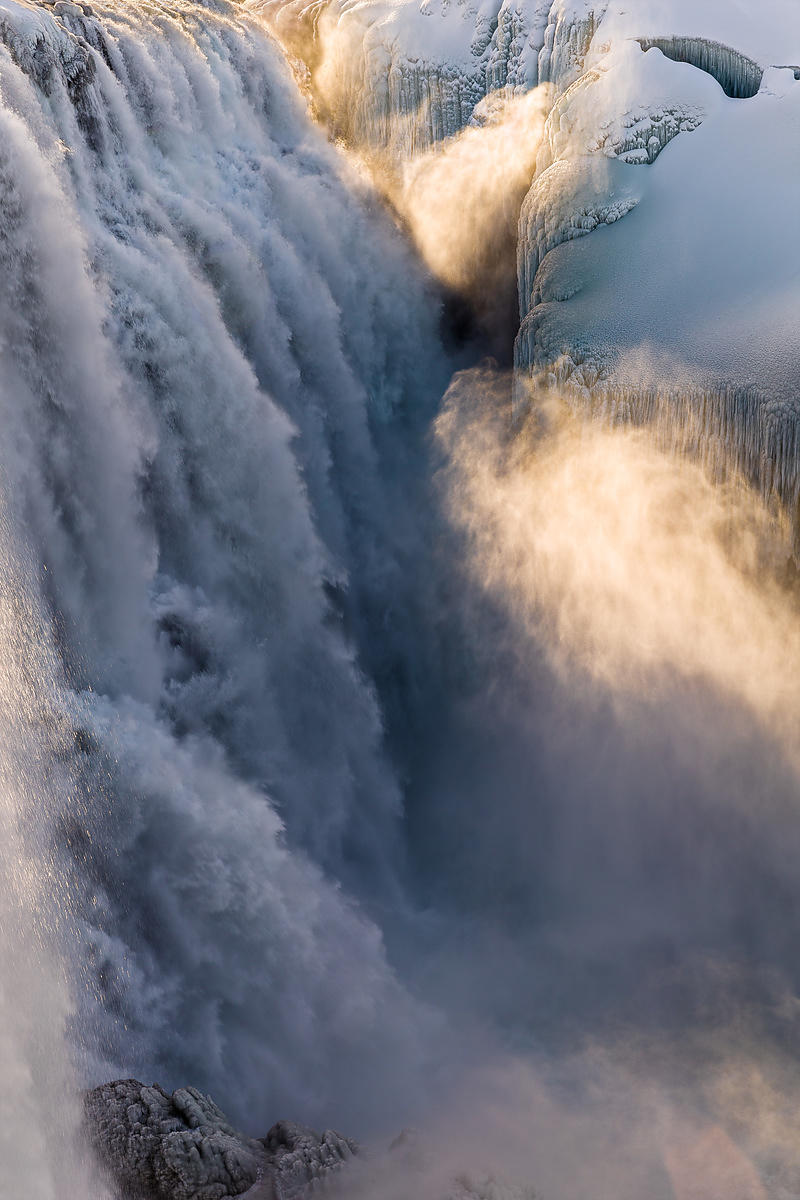 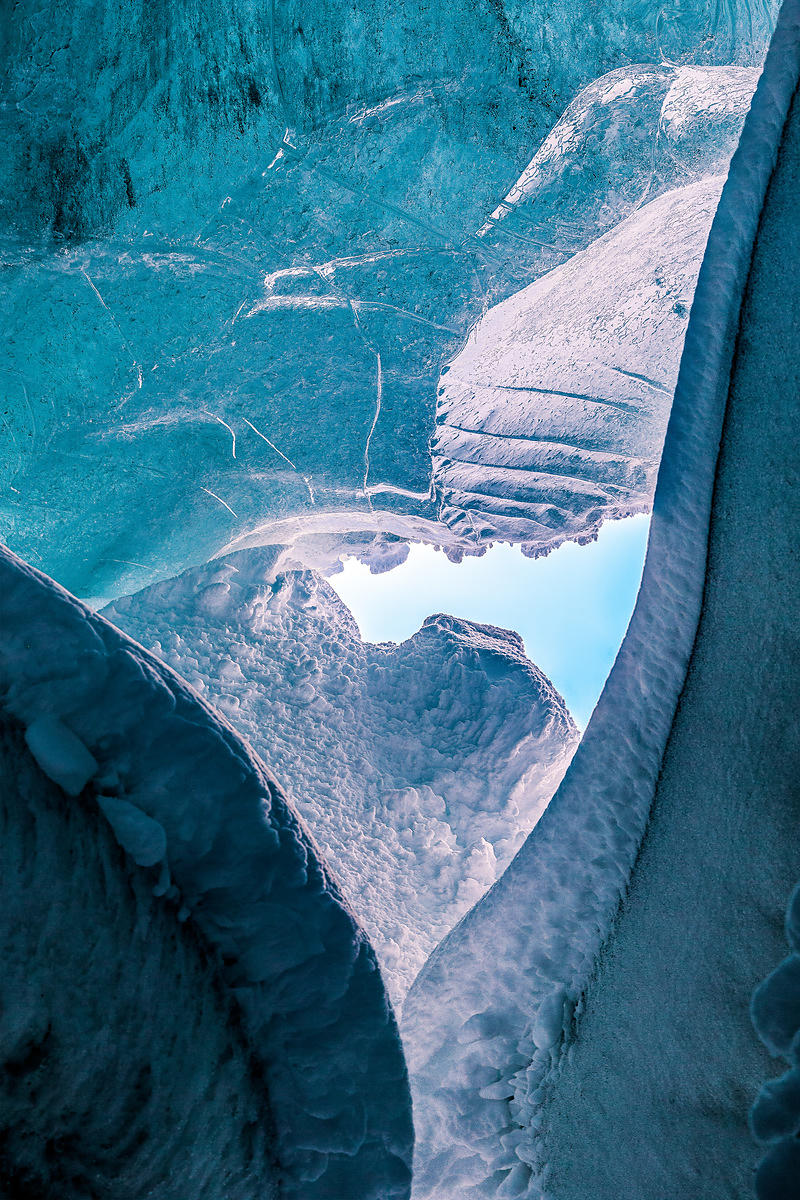 Rational thought is powerful and important, yet only part of the Answer. Inside the deep cave there is no perception about the state of the outside world. Only by precariously climbing upward, despite snowfalls both imminent and past, actual and imagined, clinging to forward progress with crampon tips hungry for footholds while still trying taking care not to disturb the natural order and beauty, might a new light be found, one of connection, community, and liberation. Yet, the cave inside beckons with calls of seemingly endless delights too.

Plato's Cave
"Plato's Cave is an optimistic picture of the power of thought and the human mind. The prisoners look at the shadows of figures. But they do not have to stay in the cave. In an ideally just society some have the opportunity to journey upwards to achieve knowledge and wisdom-a journey from darkness to light. If they start to think, they are able to leave the visible world of shadows and gain the realm of the true world. Abstract thinking leads to insight and liberates the prisoners in the cave. "
"Plato concedes the possibility of improvement. "
He does not tell how exactly this could happen: By some mysterious help a prisoner is released. The help must come from a man already free, one who already knows. By accepting this help there is literally a small silver lining of the visible world within the cave.
Photo ID: Channeling_Plato_(Breidamerkurjkull_Iceland_2015)_(c)ChrisOgden.com(_1DX7307thru9.PrintMSTR.hdr-PrintMSTR) 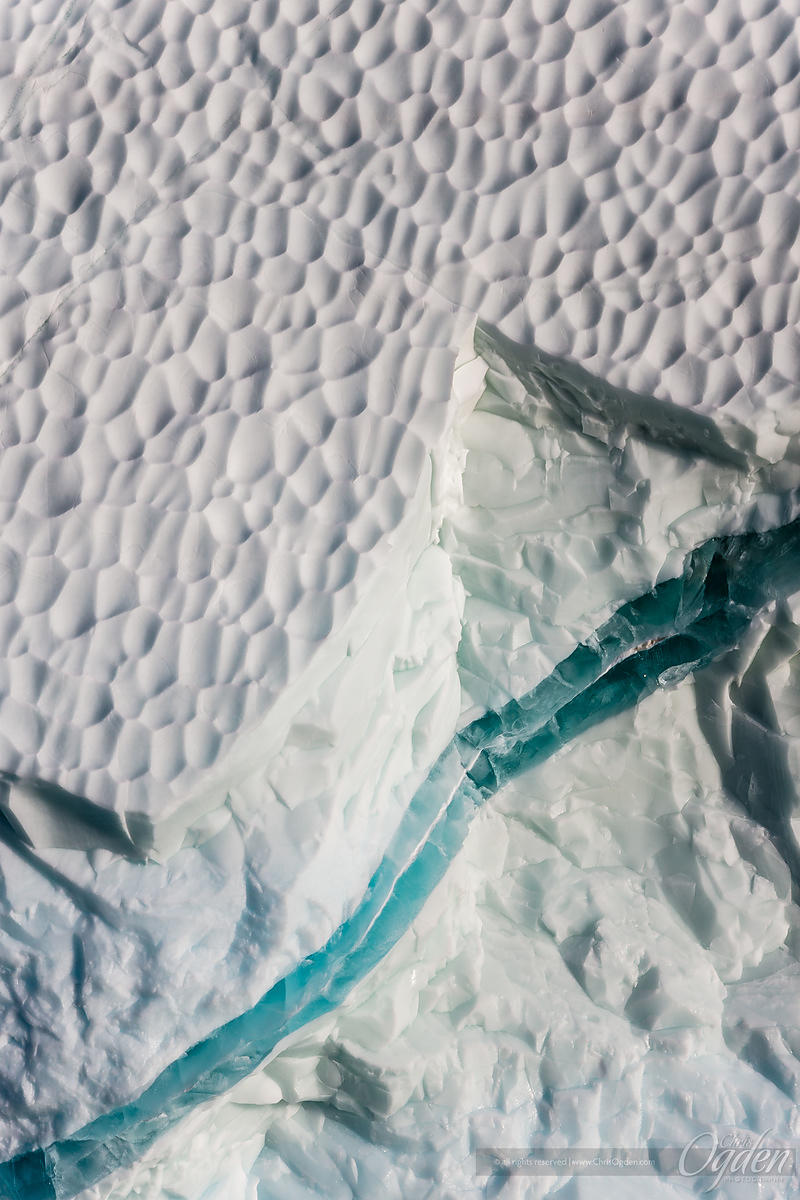